A: ‘Taking advantage of opportunities that arise with an open mind allows one to access mental possibility. I often refer to my mind as a faucet of creativity that I turn on and off – which is easier after I have explored or learned something new that inspires me. Looking at art, focusing intently on a song, taking a walk through a park, a mall or a touristy location are all ways to turn on the faucet of creative flow.’”

December 24, 2016: Writing Out Cancer Podcast “The Gnome Saga” (introductory poem in ‘The Tales of Christian Tompta) read by A. Charles Ross https://www.youtube.com/watch?v=lv8-CiKFIFA

November 2016: Participated in NaNoWriMo and won with 60,061 words, the rough draft of “The Tales of Christian Tompta and Zach”

February 9, 2016: Book release, “You Are Forgiven” – Available in print or ebook on Amazon, Barnes & Noble, Books-a-Million

November 2015: Participated in NaNoWriMo and won with 52, 406 words, the rough drafts of “The Tales of Christian Tompta” series

What people are saying… 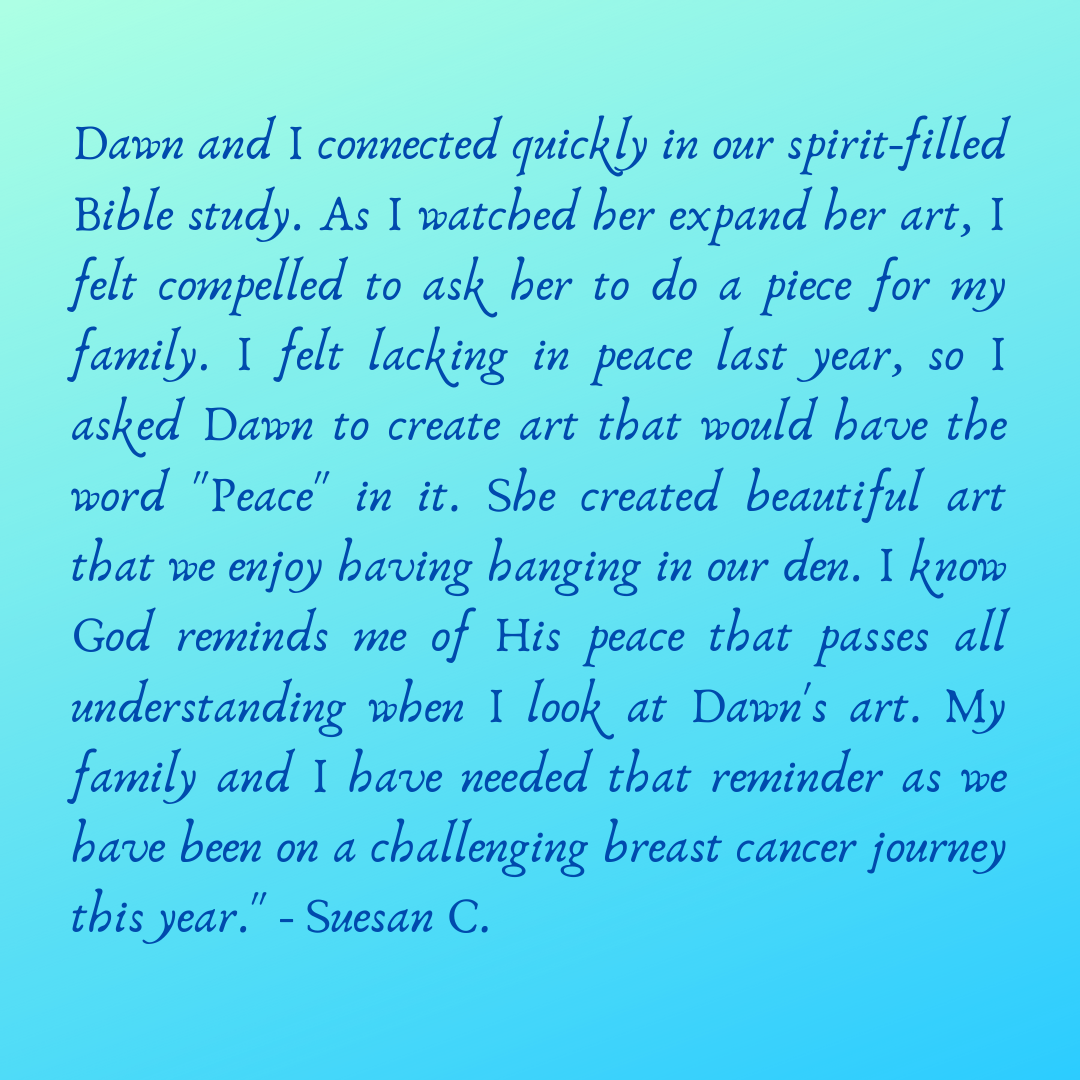 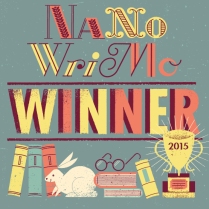 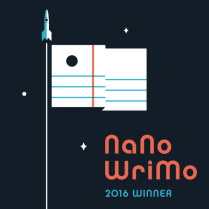 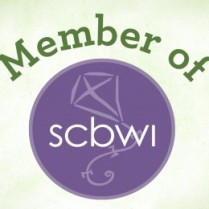